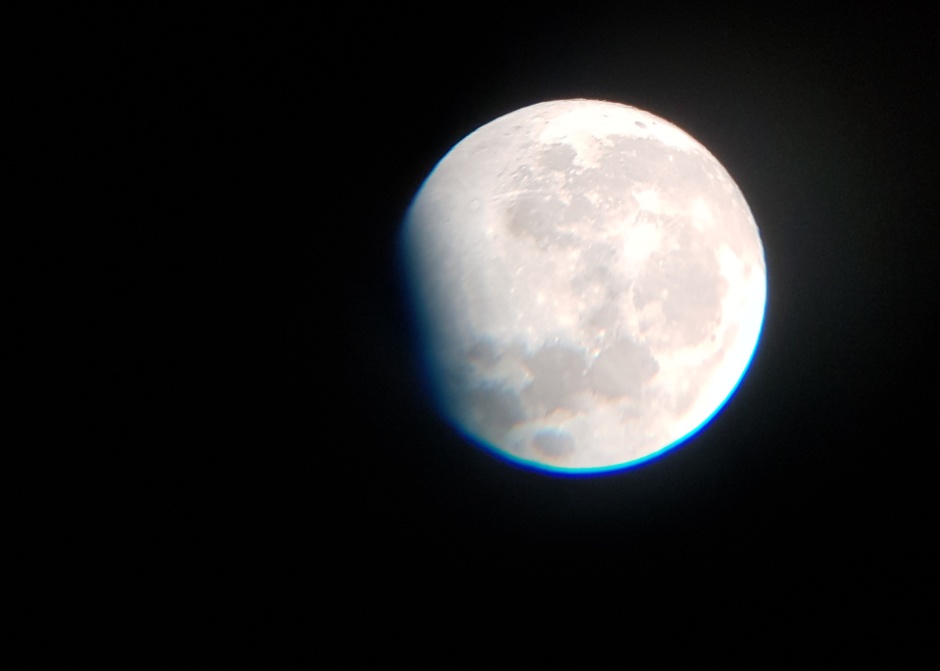 Did anyone happen to catch a glimpse of the Super Blood Wolf Moon last week? We caught it as it neared fullness last Sunday evening, before it took on its red hue (needless to say we didn’t fancy getting up at 5am to see it in its full bloody splendour!), but even then it was pretty astonishing.

If you’ve been following us on Instagram lately, you’ll know that we’re lucky enough to witness the most incredible sunrises from our new home, as it faces eastwards. The same can be said of the moonrise, and last week’s full moon was particularly spectacular. Rather thrillingly, my brother bought us a telescope for Christmas, so we got it out last Sunday and faffed around with the lenses until we got a decent view. I took the above picture by placing the camera lens of my phone over the viewfinder on the telescope and snapping away. I’m sure there are more professional methods to get a full moon close-up, but I was quite happy with how it turned out!

Staring at the moon got me thinking about biodynamic planting – has anyone ever tried it? It sounds rather intriguing. It involves (among many other things), sowing and harvesting crops according to the phases of the moon as, much like the power it wields over the tides, the moon is also thought to exert an influence over the water in the soil and inside plants. By working with the moon phases, it is believed that crop yields will improve. It may sound a little bit like hippy claptrap (and Ade has raised a doubtful eyebrow whenever I’ve mentioned it previously), but those who do garden using biodynamic methods swear by it. It’s also nothing new. Farmers have planted according to the phases of the moon for thousands of years. 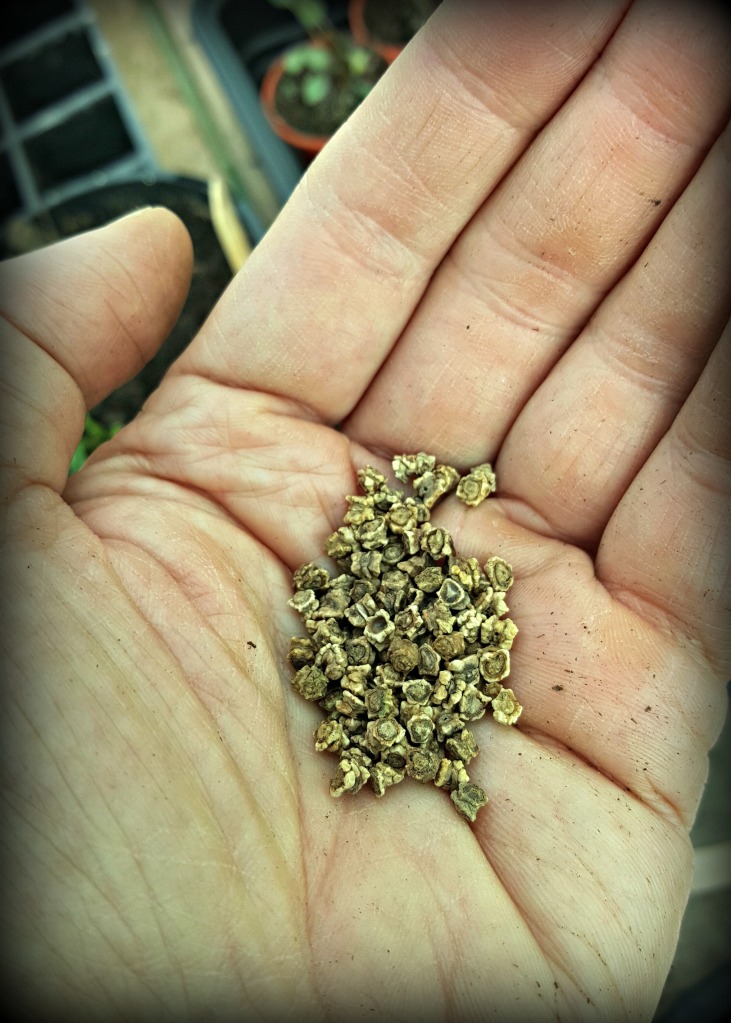 There are many other elements to biodynamic gardening; the position of the planets are also thought to have an effect, and certain preparations are used to enliven the soil. It’s one step on from organic gardening, where the gardener treats the garden as a whole, integrated, living organism, made up of many elements (plants, soil, animals, etc.), and it is thought that by harmonising these elements in a holistic way, you can support the health and vitality of the whole.

Although we haven’t even built our new vegetable garden yet (and Ade is beside himself, desperate to make a start!), I’m keen to run some experiments later in the year, to see if there really are any benefits to biodynamic methods.

In the meantime, I’d love to hear if you’ve tried it!

6 thoughts on “By The Light of the Moon”