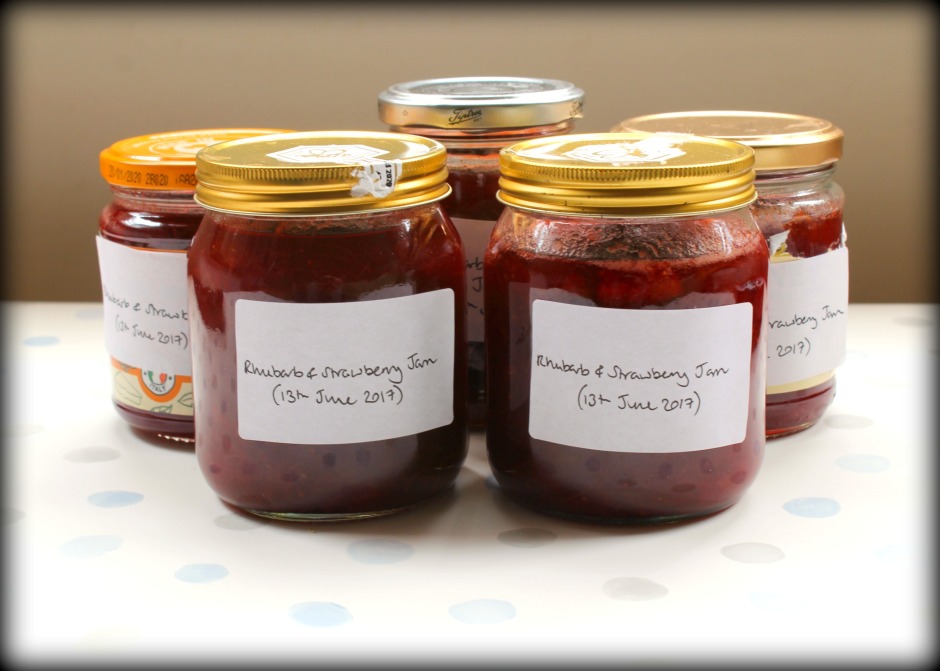 The great advantage of having an allotment is, of course, the constant supply of fruit and vegetables drifting into my kitchen, a perk which I particularly appreciate come December. END_OF_DOCUMENT_TOKEN_TO_BE_REPLACED

I have to admit, I don’t get massively excited about preserves. I don’t need chutney to improve a wedge of cheese, and I’d rather have Vegemite on my toast than jam (a legacy of my half-aussie heritage and no, Marmite doesn’t cut it.) END_OF_DOCUMENT_TOKEN_TO_BE_REPLACED

It’s that time of the year again. Ade is coming home from the plot every few days with armfuls of courgettes and marrows, peas and beans, beetroot and cabbages. The garden is equally generous just now, giving us berries and cucumbers, and the tomatoes are just beginning to ripen.

So I’m spending a whole lot of time in the kitchen, trying to preserve everything as best I can. The first jams have been made and stored (there’ll be more to come when the blackberries ripen) and I managed to tackle two huge marrows last week by making a batch of marrow and ginger chutney.

I under-estimated things last year when I thought I’d made enough jams and chutneys to last a year and we’d eaten the lot six months later. (Or rather Ade had eaten the lot. It’s not so much that he likes a spoonful of chutney with his cheese, more that he likes a light cheese garnish for his chutney!) So I’ll definitely have to up the ante this year.

Goodness knows where we’re going to store it all.