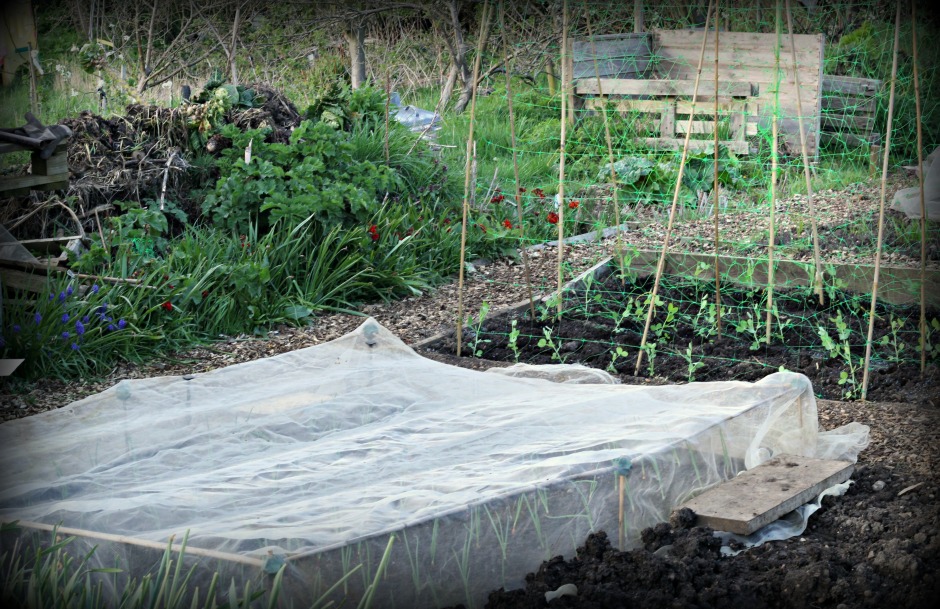 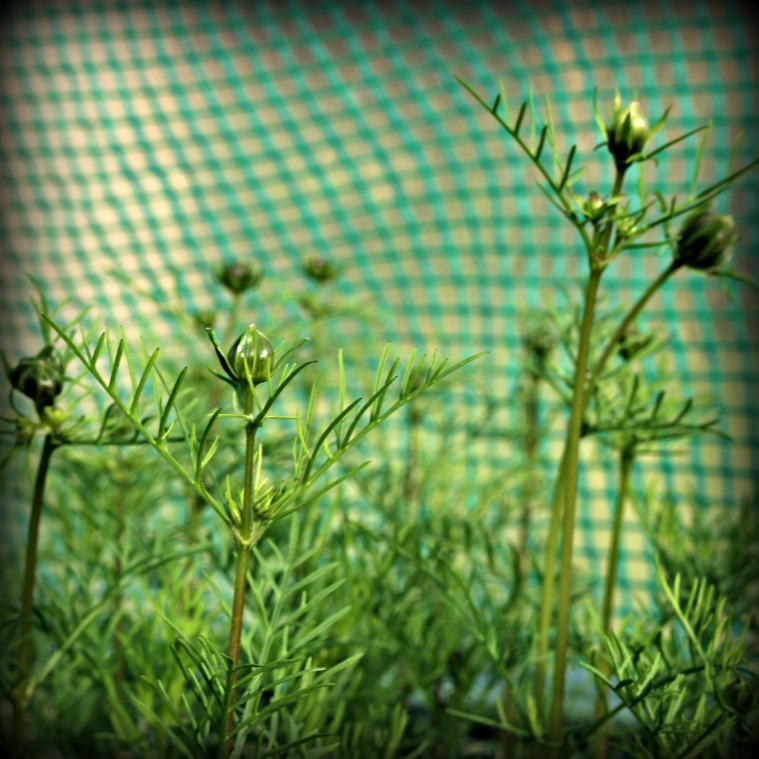 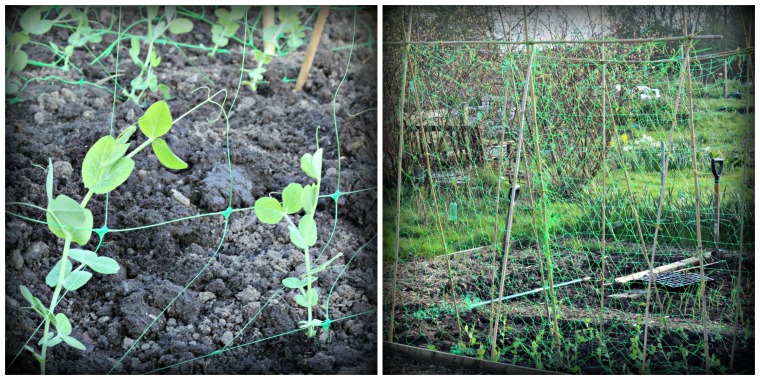 It’s December and excitement is in the air, people are a little friendlier and there are bargains to be had. Christmas? Bah, humbug! I’m talking about buying next year’s seeds! 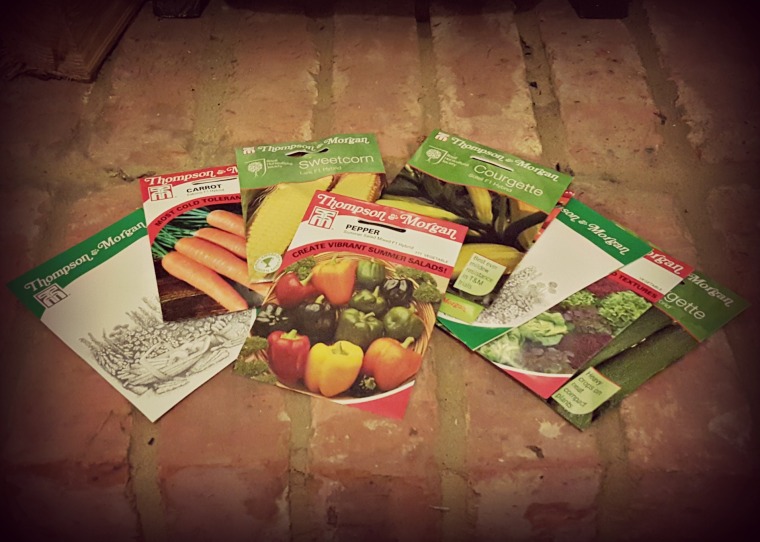 Every December I have a clear-up of my remaining seeds. I keep some aside to plant the following year and any that are past their best go to the bird table. I also broaden my search at this time and think about new crops. But before I can buy these pods of pleasure, I head down to the Agents of Field vault, tap in the secret doorcode and enter our underground map room. It’s here I plan my allotment domination for next year. With a table-sized blueprint of our plot, I begin pushing around plastic models of vegetables, frantically working out my best course of action and considering the factors of crop rotation, wind exposure and microclimate. I’m merciless in my forward-planning.

Now I’ll be the first to admit, having taken on a second plot this year, our allotment is far too large for just two people. Despite all the veg I give to family, friends, neighbours and work colleagues, we still have too much and Soph can often be found curled foetally in the kitchen, rocking gently and talking to herself, fearing  which truck-load of vegetable I’ll bring home next time. ‘For the love of all that is horticulture, how much blanching can one person do in a lifetime?’

So I have promised Soph I will curb my vegetable addiction next year.. slightly. However, there are still new varieties I am trying. For example, ‘Musque de Provence’ and ‘Rouge Vif d’Etampes’ squash, both purchased from Chiltern Seeds.

If you are looking for fresh seeds, there are so many great deals and discounts to be found online right now from nurseries and seed suppliers. What you think might be a great deal on one website, turns out to be cheaper on another and they might throw in free delivery, so it pays to shop around. There are deals everywhere from Suttons Seeds, Thompson & Morgan and Chiltern Seeds to name but a few.

I also purchase from individual suppliers on Ebay as not only does this help smaller businesses, but you get that personal touch. 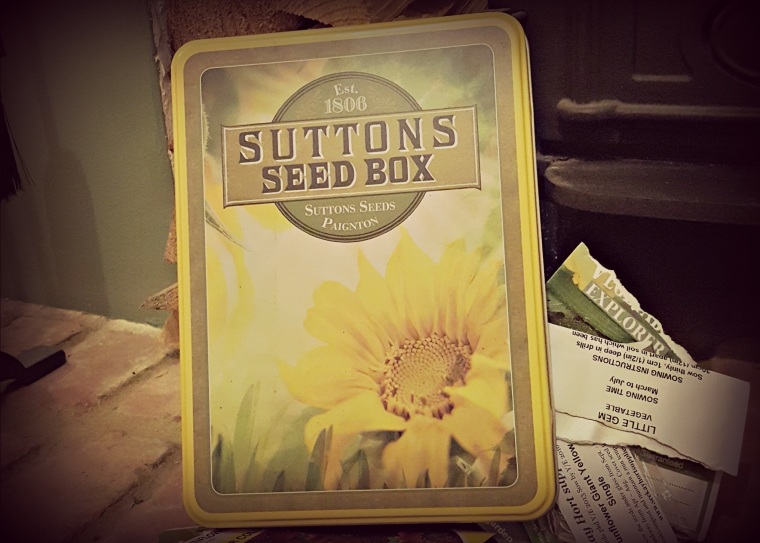 For me, there is something utterly thrilling about packets of new seeds, those little rattling parcels of joy hold all our growing hopes and horticulture dreams; to grow the biggest turnip, the sweetest of sweetcorn and the plumpest of strawberries..

It’s what keeps us gardeners awake at night.